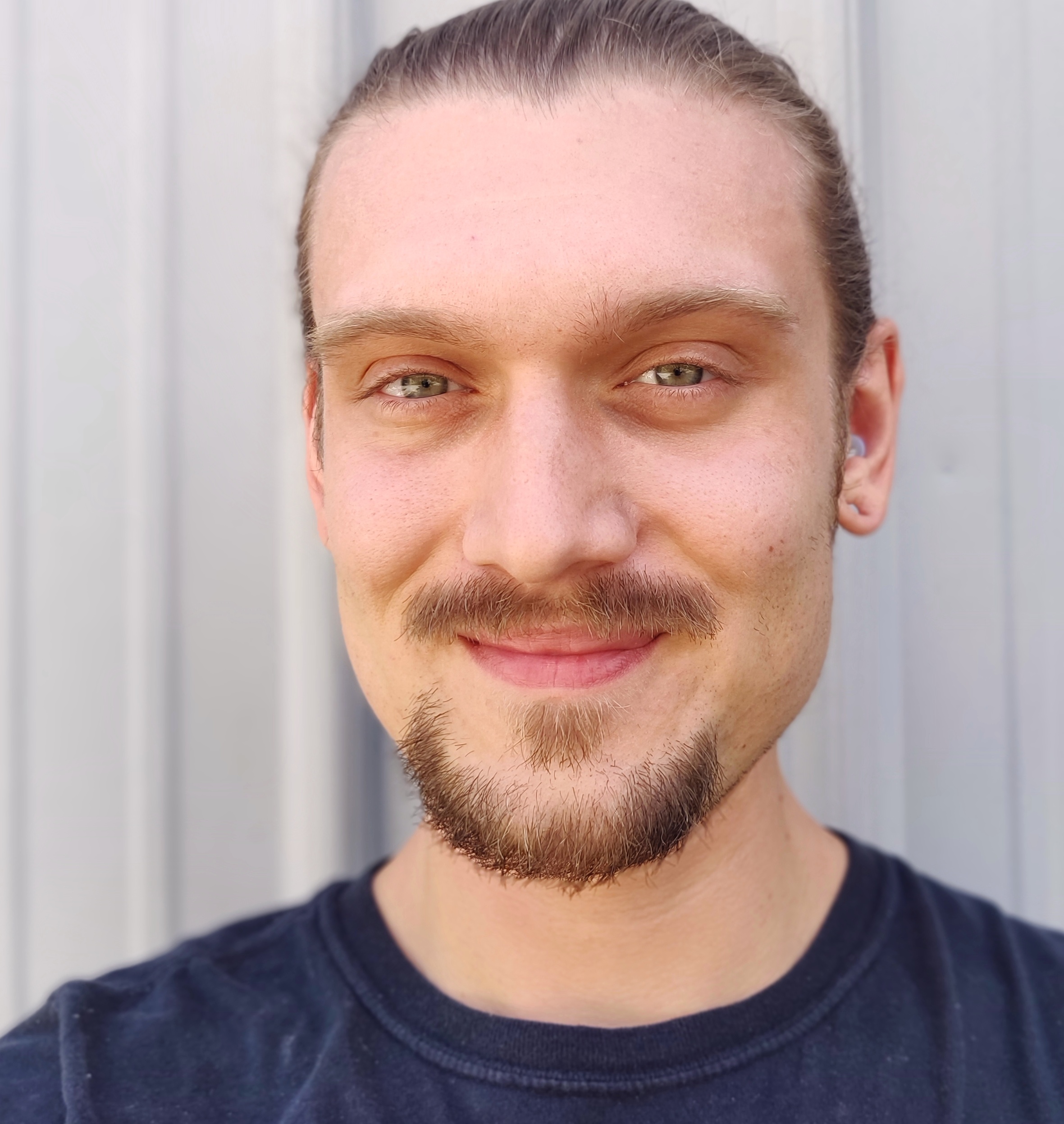 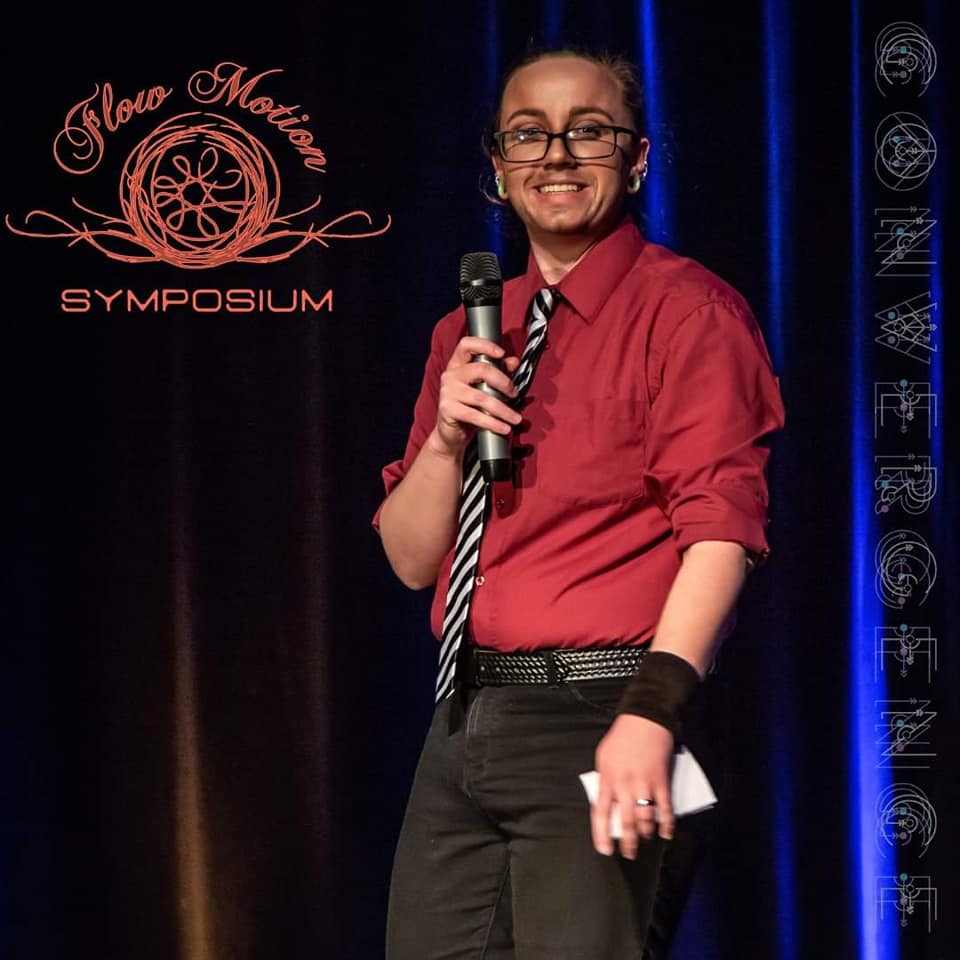 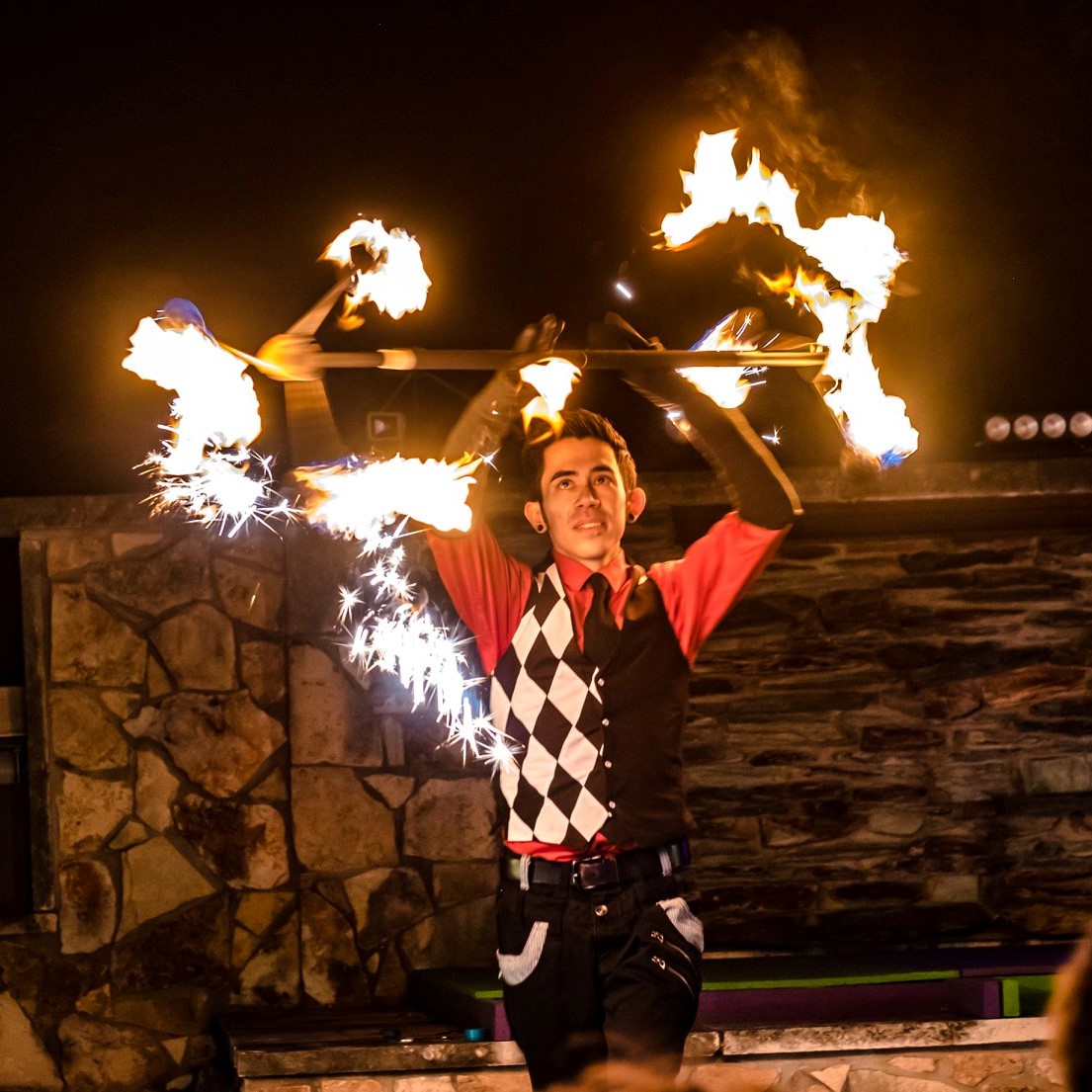 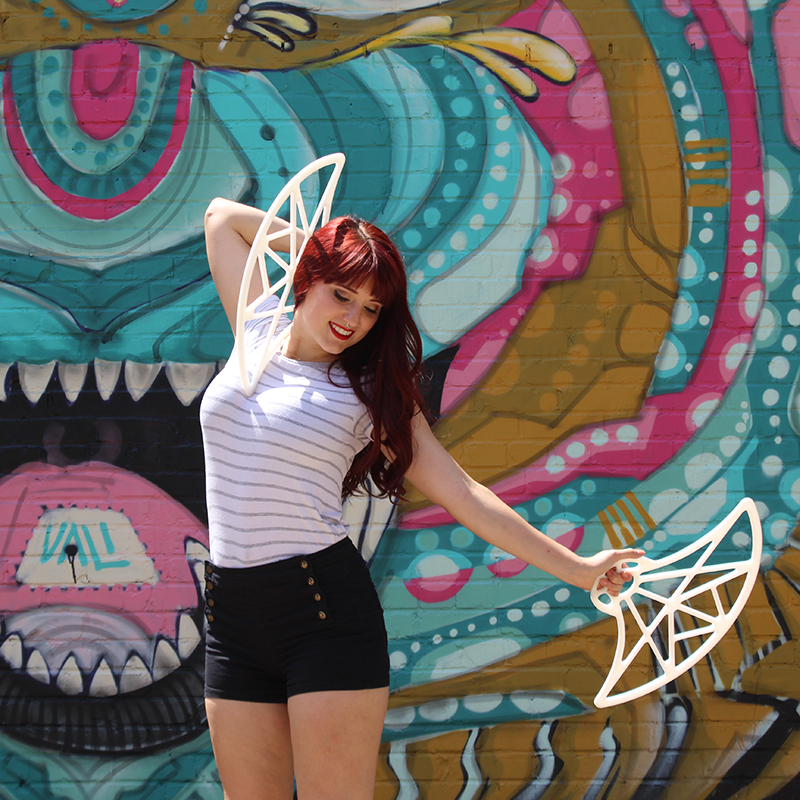 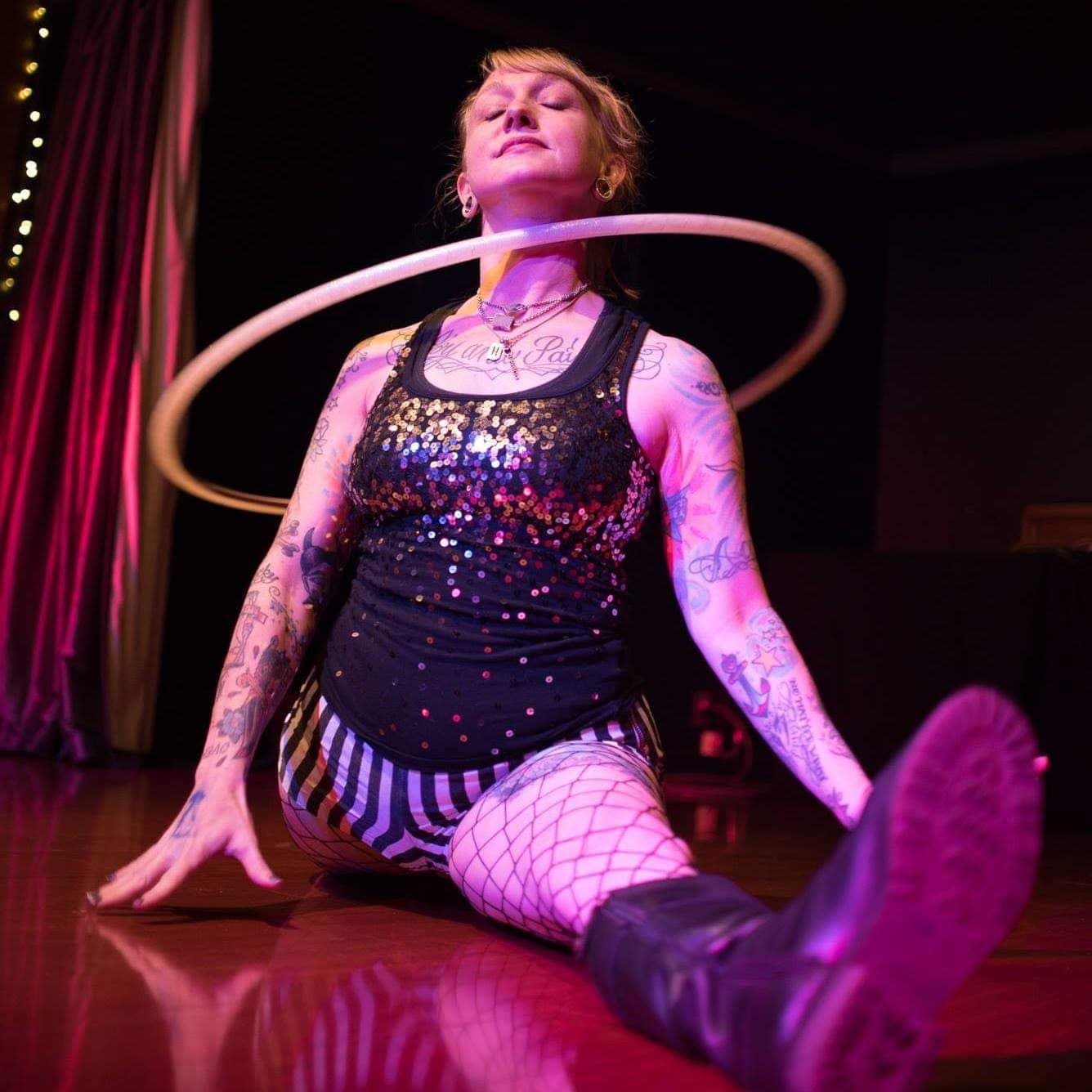 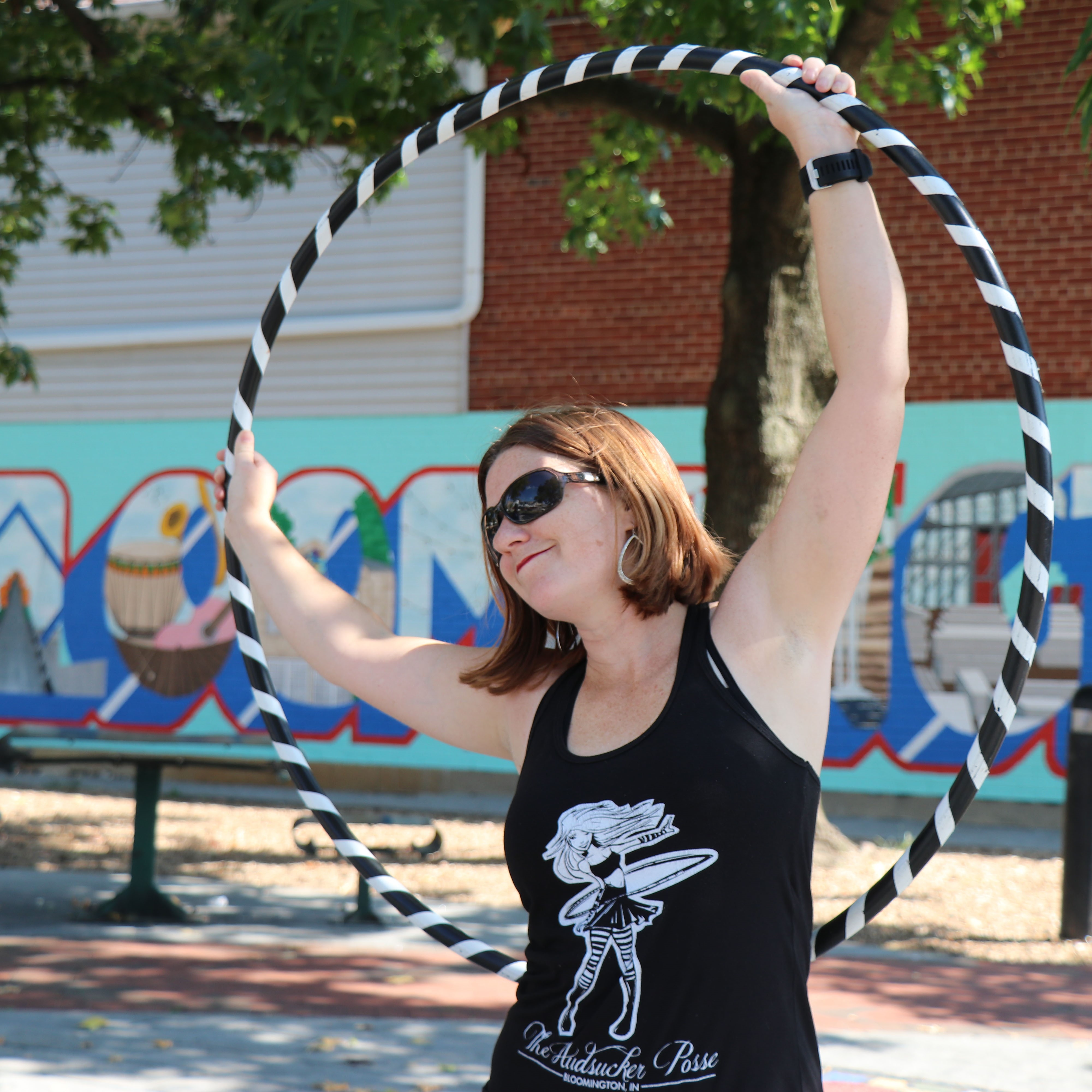 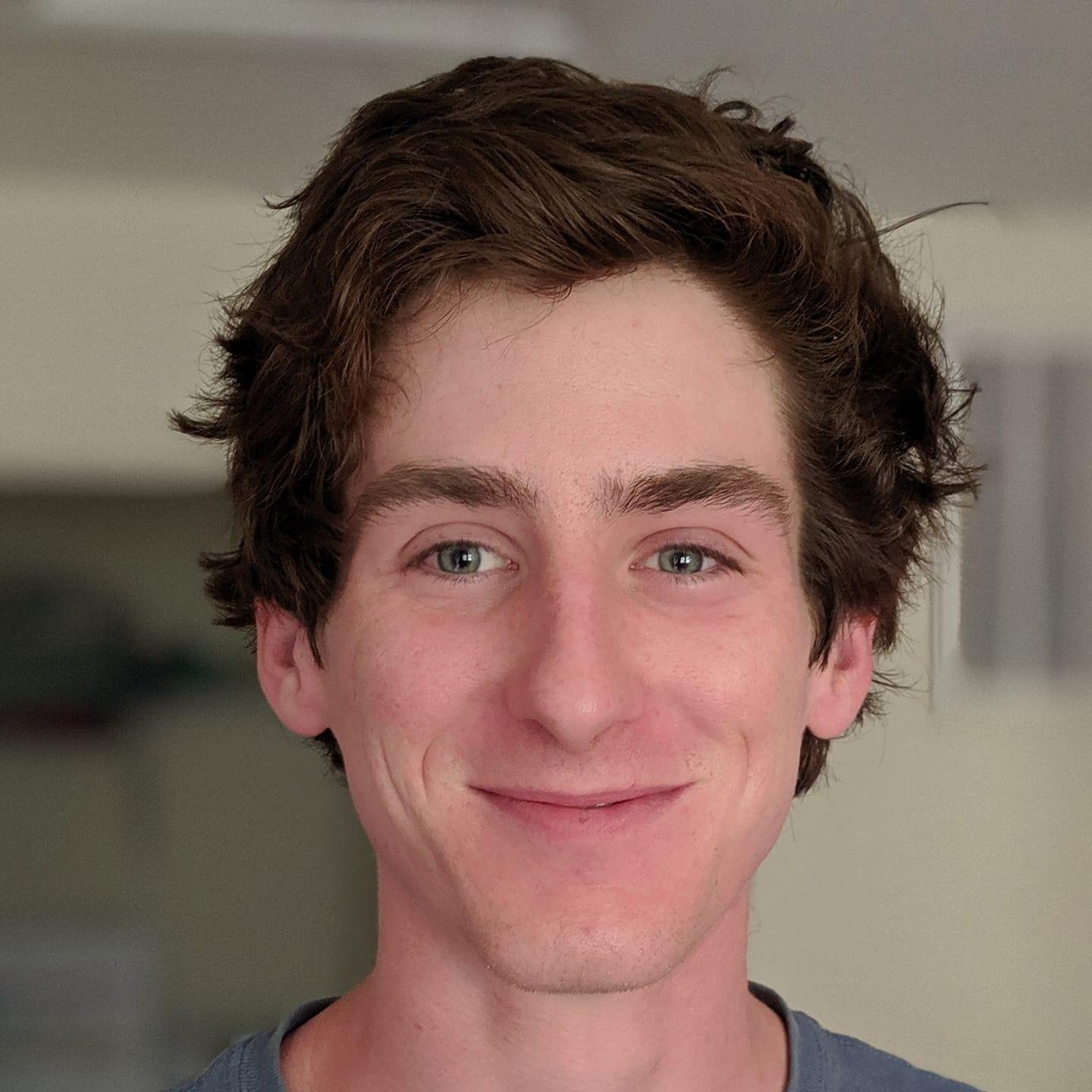 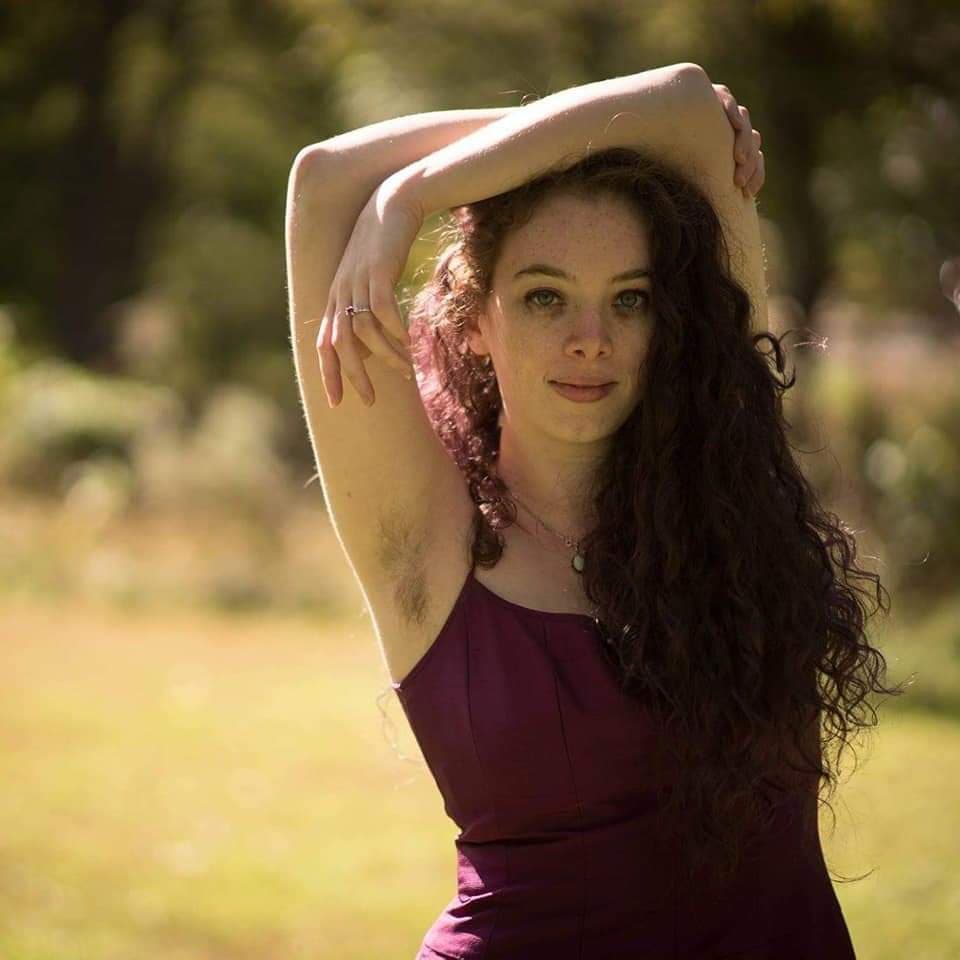 Our mission is to create vibrant productions and a robust curriculum, cultivate personal exploration and satisfaction by providing a space for meaningful and playful collaborations, and connect the experiences within flow and cirque arts programming to patterns of learning applicable in everyday life.

FlowMotion Events LLC abides by the following action items to help promote diversity and inclusion in our workplace and at our events and performances:

Anyone can be a victim of sexual harassment, regardless of their sex and of the sex of the harasser. FlowMotion Events LLC recognizes that sexual harassment may also occur between people of the same sex. What matters is that the sexual conduct is unwanted and unwelcome by the person against whom the conduct is directed.

All sexual harassment is prohibited whether it takes place within all event venue premises or outside, including all shows, social events, workshop sessions or affiliated conferences sponsored by FlowMotion Events LLC

If a victim cannot directly approach an alleged harasser, he/she can approach one of the designated staff members responsible for receiving complaints of sexual harassment. This person could be another volunteer who will direct the accuser to the appropriate person, a member of the admin team or an instructor who will direct the accuser to the correct party. When a designated person receives a complaint of sexual harassment, he/she will:

If the victim wishes to deal with the matter informally, the designated person will:

The person carrying out the investigation will:

Anyone who has been found to have sexually harassed another person under the terms of this policy is liable to any of the following sanctions: verbal or written warning, ejection from current event without refund, and or banishment from future events.